Beets! Chances are, you have a strong opinion about beets. In fact, you probably either love them or hate them. They are one of those root vegetables about which we are rarely on the fence. I happen to adore them. Pickled, steamed, roasted—you name it; I love them served every way imaginable. Even in cake. Although, to be fair, this is my first experience with a beet-chocolate pairing but it might not be my last. 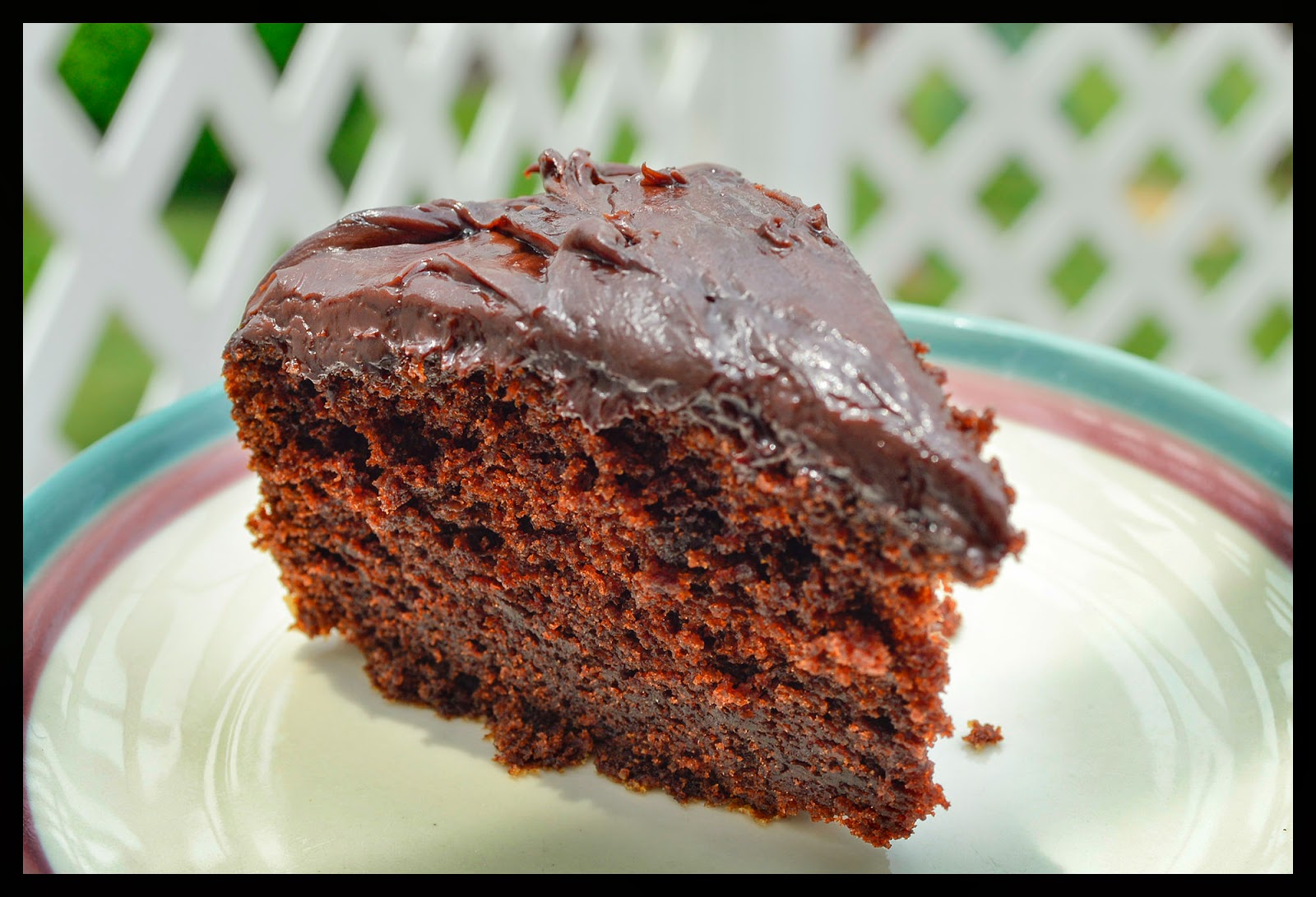 I know the name Chocolate Beet Cake is a touch off-putting, but try to read on. Even I—a Lifetime Lover of Beets—was skeptical of this recipe. I learned about it from my friend Gwen who likes to bake and who is also very much into juicing and healthy cooking. But Gwen is so much more than a healthy cook and a baker. She is a mom, a businesswoman, and an *Awesome Cancer Survivor*! Gwen is quite the inspiration, for sure.

So, when she shared the Beet Cake recipe (originally from Breezy Willow Farm and at this link: http://www.breezywillowfarm.com/recipe), I had to try it. I was very curious about the flavor. Would I taste beets?, I wondered. (Yes, a little bit, but if I didn’t know there were beets in it, I’d just think it had that certain je ne sais quoi).  Could there possibly be a healthy chocolate cake out there?  I pondered a bit longer. No, not really. It’s probably still not great for us, but definitely better than straight butter-chocolate cake.

The verdict is that the cake is really, really good. It is moist and smooth and dense, and it has many ganache or icing options. It requires a springform pan, so make sure you have one before you begin. For the topping, the original recipe suggests sprinkling powdered sugar while Gwen recommends a glaze. I went with an easier alternative by spreading a thin layer of raspberry preserves over the top while it was warm, then a slightly thicker layer of Nutella over the preserves once it cooled. It made for a nice blend of flavors, a bit reminiscent of an Austrian Sacher Torte.

Boiling the beets a day ahead is a good idea since it takes 40 minutes to get them soft enough to puree.

Here’s the mostly healthy recipe. Minus the white flour, sugar, and butter. Oh, who cares; there are vegetables hidden in this cake! And, I think I read somewhere that dark chocolate is good for the heart. I know it does wonders for mine. Enjoy!

To make beet puree, trim stems and roots off beets and quarter. Place in heavy saucepan filled with water. Bring to a boil and reduce to a simmer for 50 minutes or until the beets are tender. Drain off remaining liquid and rinse beets in cold water to cool. Slide skins off and place beets in blender. Pulse until a smooth puree forms. Let cool slightly before using in cake. Puree can be made several days in advance.

In a mixing bowl, cream 3/4 cup butter and brown sugar. Add eggs one at a time, mixing well after each addition. Melt chocolate with remaining butter in the microwave on high in 20 second intervals, stirring each time until smooth. Cool slightly. Blend chocolate mixture, beets and vanilla into the creamed mixture (mixture will appear separated so don’t fret).

Combine flour, baking soda , salt, cinnamon and nutmeg; add to the creamed mixture and mix well. Pour into a greased and floured 10-in. spring form pan. Bake at 375 °F for 60-70 minutes or until a toothpick inserted near the center comes out clean. Cool in pan 15 minutes before removing to a wire rack. Cool completely before dusting with confectioners’ sugar*.