My daughter— My Very Favorite Person—is in the hospital. I’m here with her and couldn’t be moved with a stick of dynamite, so I’ve had some time to think about lots of things. Mostly food. And prayers to make Tate better. And then food again. She hasn’t been truly hungry in days, so when she woke up this morning and said “If I go home today, can you make me a chocolate chess pie? (YES!) And what’s for dinner? (ANYTHING YOU WANT!),” I was elated. Overjoyed. We decided on homemade reubens with real corned beef, but reaching that decision made me reflect on our favorite sandwiches in general. Tate and I essentially agree on most foods other than sweets. She doesn’t really have a sweet tooth. It has made me question whether I’m her mother, but all signs point to yes. She is just choosy about her desserts, I suppose. 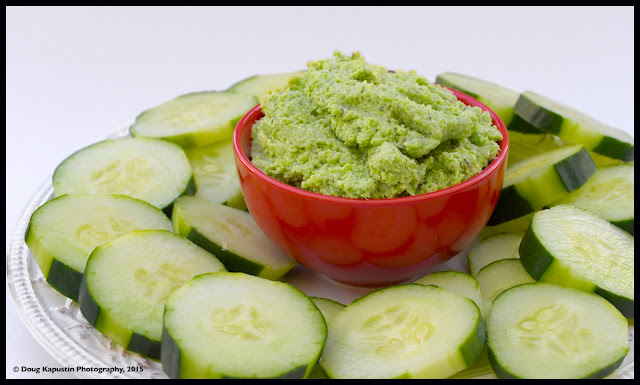 She’s one of those people who, when I ask her if she’d like some of my coveted Ritter Sport Chocolate Butter Biscuit Bar (offering a bite= true love), she says sure and takes a bite no larger than a hamster might make.  No second bite. Nothing. She’s had her fill after a portion that Barbie could hold in her hands. I don’t get it, but I do admire it. I eat the WHOLE bar so fast I look like a threshing machine. Then, I want another.

So, tonight, because she has been so sick and because she never asks for sweets,  she’s getting the best doggone chocolate chess pie I’ve ever made and homemade reubens. This is all contingent on getting discharged from the hospital, of course, so pray for her and wish us luck, if you’re so inclined.

Okay. I’m ready to get to the point of this recipe post. Just please bear with me; I haven’t slept much in a few days.

Much healthier than reubens, one of our favorite sandwich toppings is a generous layer of hummus. It’s delicious with rich cheeses and tons of veggies on a baguette. Hummus really is a staple in our kitchen; we love it as a spread for naan bread, or even with cucumbers and olives as a dip.  To boot, it’s so easy to make!

Recently, while brainstorming a recipe idea for my friends at Hedonist Shedonist (hedonistshedonist.com), I was researching edamame as a pureed bean. Many recipes support using it in similar ways to chickpeas for an interesting flavor variation.

There is a great deal of debate about the health benefits of soy, for sure, but I figured that organic edamame couldn’t be that bad for us, so I gave a new recipe a shot. I tried it twice, changing one aspect to increase creaminess and to improve texture. I think you’ll agree that the thickness and texture are just right. I even tried it without the extra 1/8 cup of olive oil and it was still very nice, just a bit thicker if you’re craving a hearty dip instead of a smooth spread. It’s totally up to you.

salt and pepper to taste

Cut off pointed end of garlic bulb, brush with 1 tbs. olive oil and place in foil. Bake at 425 degrees for 20-25 minutes. Remove from foil and squeeze cloves into food processor. Add edamame and pulse until a smooth paste forms, scraping down sides of processor as needed. Add lemon juice and zest, basil, sour cream, and ricotta cheese. Process until smooth. Add rest of olive oil slowly into food processor chute while running until entire mixture is smooth and creamy. Taste to salt and pepper properly. Serve with raw veggies or bread.